In the spring of 1962 when the Avanti had been displayed at the New York International Auto Show, but before the first cars reached the showrooms, interest in the car was high, public reaction was positive, and pre-production road tests were abundant. During Studebaker production, many more road tests followed. Avanti II also received considerable attention when launched in 1966. The car continued to be reviewed through the 1970s. In the early 1980s Stephen Blake revived interest in the car and more road tests followed. Sportscar World said, "Studebaker's startling Avanti has caused raised eyebrows among diehards in the American motor industry, who have already nicknamed it America's 'Ferrari'." Click on a bulleted link to read the Road Tests.
Pre-production Road Tests 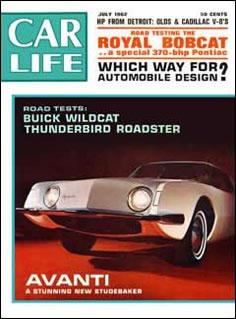 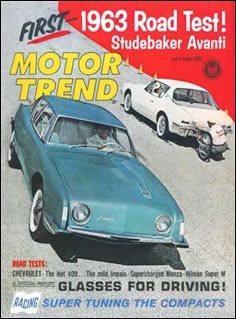 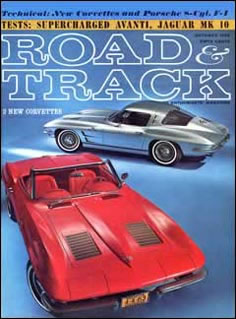