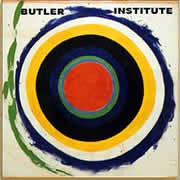 From its inception in 1961 the Avanti was a unique blend of American industry and European styling. Its Studebaker lineage, post war suspension, and Paxton supercharger all reflected its American origin. Nothing says it better than labeling the torque boxes as hog troughs. Yet, its name is Italian and its Raymond Loewy styling conveyed European GT sophistication inside and out. James Bond author Ian Fleming and singer Shirley Bassey both bought Avantis and had them shipped to England. Avanti owners in Switzerland support a large Avanti owners' association and there are also Avanti owners associations in Canada. Photographer / designer Mikio Okamoto's beautifully concieved photo of the Avanti skillfully blends reality and fantasy. Japanese engineer, Yuichiro Obu, constructs model cars including an Avanti.

Spiral Hall is a building in Aoyama, Tokyo, Japan designed by architect Fumihiko Maki. It is a multi-use building, with gallery space, multipurpose hall, cafe, restaurant and bar, salon, and shops. The defining feature of the building is a seemingly floating spiral ramp (15m in diameter) that encircles the rear gallery space and climbs to the second floor. 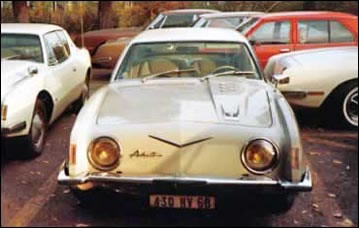 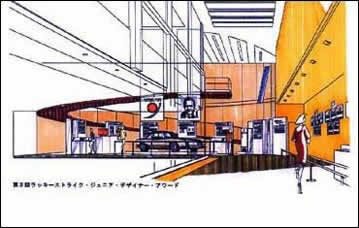